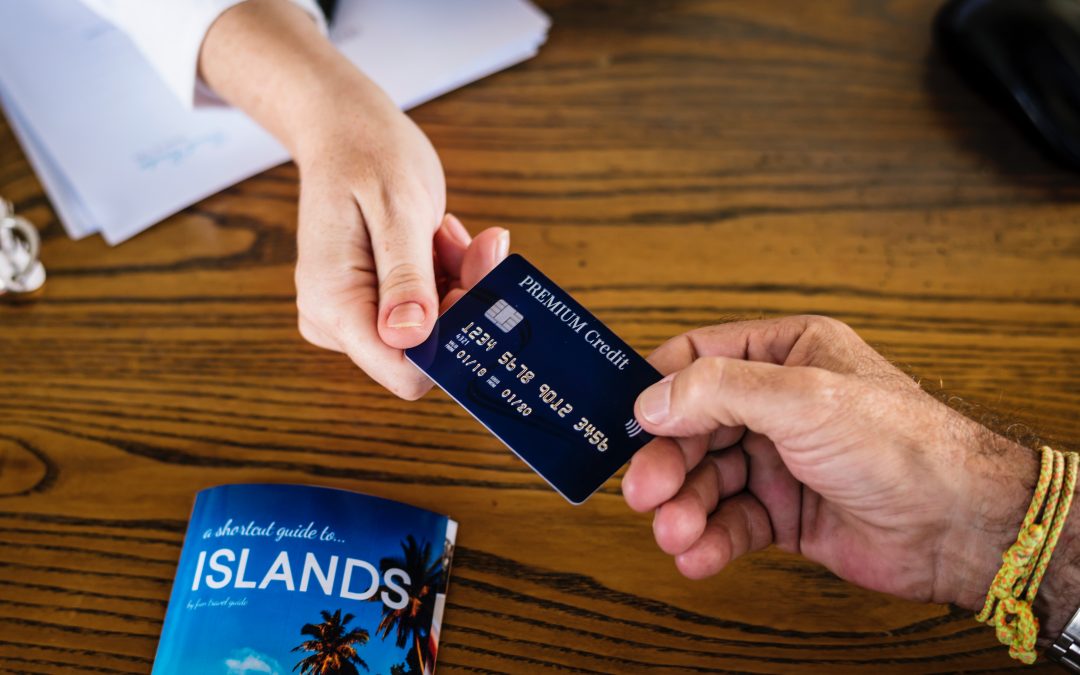 Banks around the world largest source of profits is the interest and late fees on their credit card debt issued to customers. This income is in addition to the fee they charge the vendors ranging from 1.5% to 2.5% on every transaction. As much as 29% interest is charged on outstanding balance which is compounded monthly. The effect of the compounding interest monthly is the annual interest rate in reality is 37.9%. If you factor in late fees of $ 26- $ 39, a month a person with late charges the interest plus the late charges results in a staggering 80.8%.

The banks in the United States collectively hold a trillion dollars of debt. Using a blended average rate of 21% this accounts for 210 billion dollars of income. Five decades ago this would have violated usury laws and been unlawful. Put in perspective for the poor consumer with debt a purchase of, $ 100. and applying just the average rate would result in a real cost of almost triple that or $ 300.

The profits from these outrageous rates help to mask mistakes in bad loans and mortgages as well as trading mistakes by banks.

It is time to heighten the attention to these unfair practices which make people addicted to their credit cards.

There are many people who do not understand how these absurdly high rates and late fees effect the cost of everything. Most people have been conditioned to look at things on what they cost on a monthly basis not on what the value is for what they get in return.

Cars are now sold the exact same way on leases not based on value but on what people can afford a month. At the end of the lease they own nothing and have to roll their lease over forever.

The banking industry with their credit card business makes money on the charge of at least 1.5 per cent and in some cases more and then on the exorbitant interest they charge. In addition, on a good percentage of the time the late fees add up to a premium to the interest rates.

Global debt is even more alarming as it has reached a level that is not maintainable. The aftermath of the adjustment could affect the standard of living for many future decades.

It is time for a ground swell to develop against these excessive charges by banks and dangerous levels of debt in the world. They prey on the poor and uneducated when it comes to financial matters.