Being Woman – Part 6: Some of the things people don’t want to talk and know about… 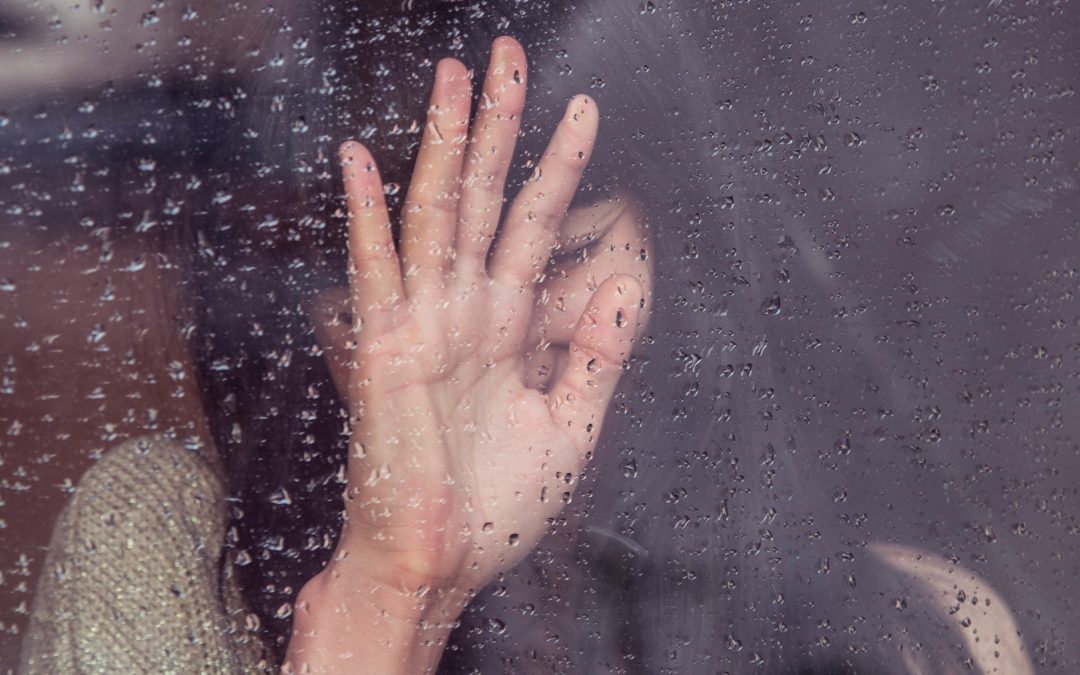 I live in a country where shared child custody is the norm after parents’ divorce.

The judge and lawyer said I should be more positive, overcome negative feelings, be cooperative, and think what’s best for the kids. One of my best friends just said that my ex and I should stop the conflicts and find a way to communicate because we have common children. I know that they try to be objective and look at the situation from a different angle. But STOP! Please, just STOP! I cannot listen to that, I am screaming inside: “Do you know what it is to be raped and beaten?” Not somewhere in the street, but in your own home, a place that is considered safe, warm, cozy, and relaxing…. According to the court decision my rapist and I should sit down in the same room and find a way to be parents and solve our problems. How cruel it all seems… “Please, just shut up with all your smart advice and understanding.” I don’t want to run around telling everyone I was raped. That’s what probably happens, that women who are actually raped, keep that to themselves, and no-one really knows the true extent or numbers of rape victims. It is definitely not something you want to share with others. Often it looks like society has double standards when it comes to rape and sexual harassment. I wouldn’t be surprised if some of my female friends thought that it was my fault, I wasn’t strong enough, it would never happen to them. They might be right. But there’s no justification or excuse for rape. Is rape at home considered a “normal” thing and part of the relationship? Maybe being raped one or couple of times is part of life? If you were born as a woman be prepared for that.

The law is very clear when it comes to domestic violence, psychological abuse, and rape. Everything sounds very good in theory, but is it really working in reality? When I tried to explain to police about psychological violence and provide evidence, they just said: “No, no, we don’t need that, keep it to yourself”. I live in one of the most developed countries in the world, I can only imagine what is happening in less developed countries… When it comes to my case, my abuser and rapist got away with everything he had done. I must admit he is an extraordinary actor and liar. Usually he makes it seem like he is the victim. Of course, that’s what he wants everyone to believe and he can have a clean consciousness.

Someone asked me: What kind of person are you, if you’ve stayed in this relationship for nine years? I don’t know… Who am I?

I know I will survive… I will forget or pretend that I’ve forgotten… Everything will be fine. I have to tell that to myself, because I don’t have any other choice. Honestly, I am afraid I’m turning into an angry, cynical, callous, scared person who hates all men. Can I ever fall in love and accept love? Do I even believe in love? I just hope one day it will stop hurting and my heart doesn’t turn into a piece of ice.

I’m screaming and crying inside because of all the pain and injustice. I’m screaming for all the raped women…